Posted at 14:19h in News & Updates by Colleen Mudlaff

This year’s International Meeting of the Society of Biblical Literature (SBL) is hosted by the Pontifical Biblical Institute and the Pontifical Gregorian University in Rome. 800 biblical scholars from 65 countries are meeting in the first week of July to discuss recent developments in biblical research. Jewish and Christian scholars of diverse denominations collaborate to unravel the mysteries of the language, history, and interpretation of the Bible. 580 academic papers will be delivered in 190 sessions.

Extending the greetings and blessing of His Holiness Pope Francis to the participants of the meeting, the Vatican’s Secretary of State, His Eminence Cardinal Pietro Parolin, writes: “The history and identity of the city of Rome have been significantly shaped by the Bible, whose words have been read and chanted in its synagogues and churches for two millennia. In our own time, we can rejoice in the spirit of cooperation and dialogue that has brought together Jewish and Christian scholars in the exploration in the inexhaustible treasures of God’s revealed word. His Holiness sees in this Meeting an eloquent sign of this cooperation and expresses his hope that it will advance knowledge not only of the biblical text in its historical context, but also its message of wisdom, reconciliation and salvation, so urgently needed in our time.” 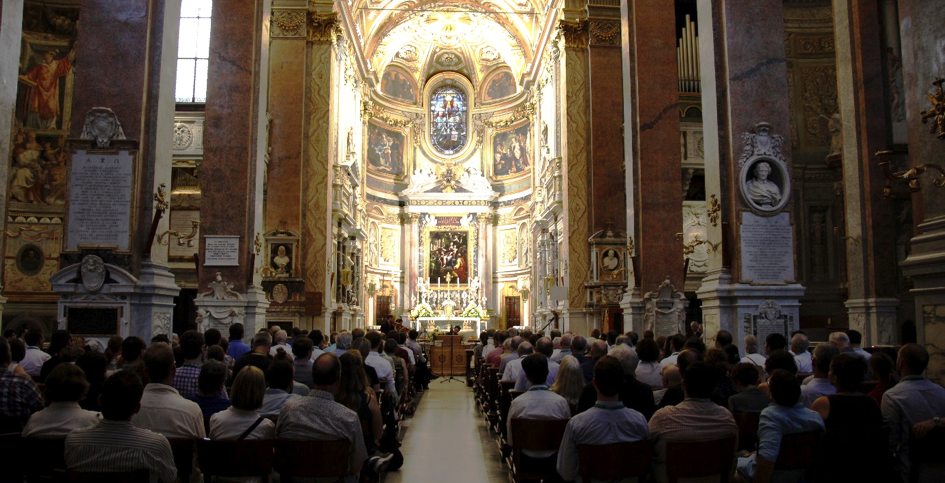 The Pontifical Biblical Institute hosted the SBL International Meeting in 1991, 2001, at its centenary in 2009 and now again at the 110th anniversary of its foundation. The Institute was established in 1909 by Pope Pius X. Since then, the Institute has educated over 8000 biblical scholars worldwide. It has significantly contributed to research in ancient Near Eastern and Biblical studies. The Institute nourishes a culture of rigorous studies of Greek, Hebrew, Aramaic, Akkadian and other languages relevant for the study of the biblical world. Currently, it has over 250 postgraduate students in the licentiate program and about 50 doctoral students. In total, they represent more than 70 countries from around the world.

The Society of Biblical Literature was founded in 1880. It is a learned society based in the USA and is dedicated to the academic study of the Bible and related disciplines. Its Annual Meeting is held in the USA, while the International Meeting takes place in Europe or other continents. 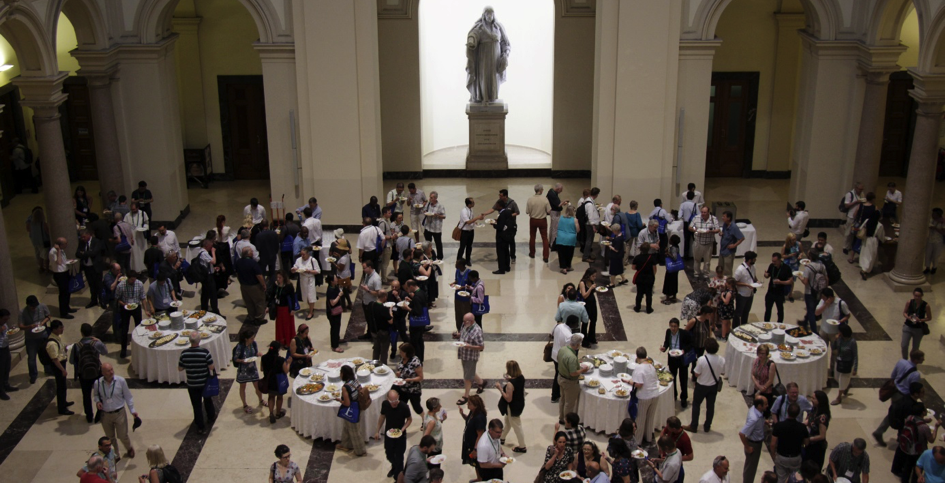 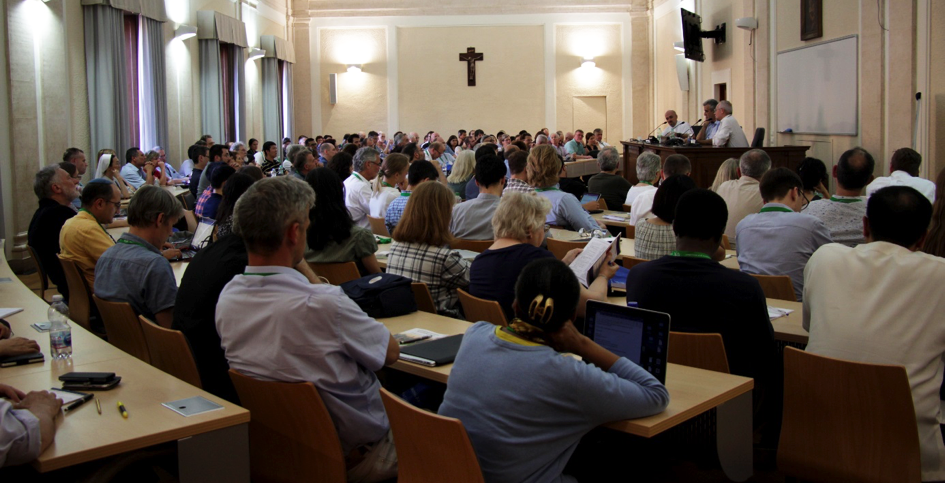