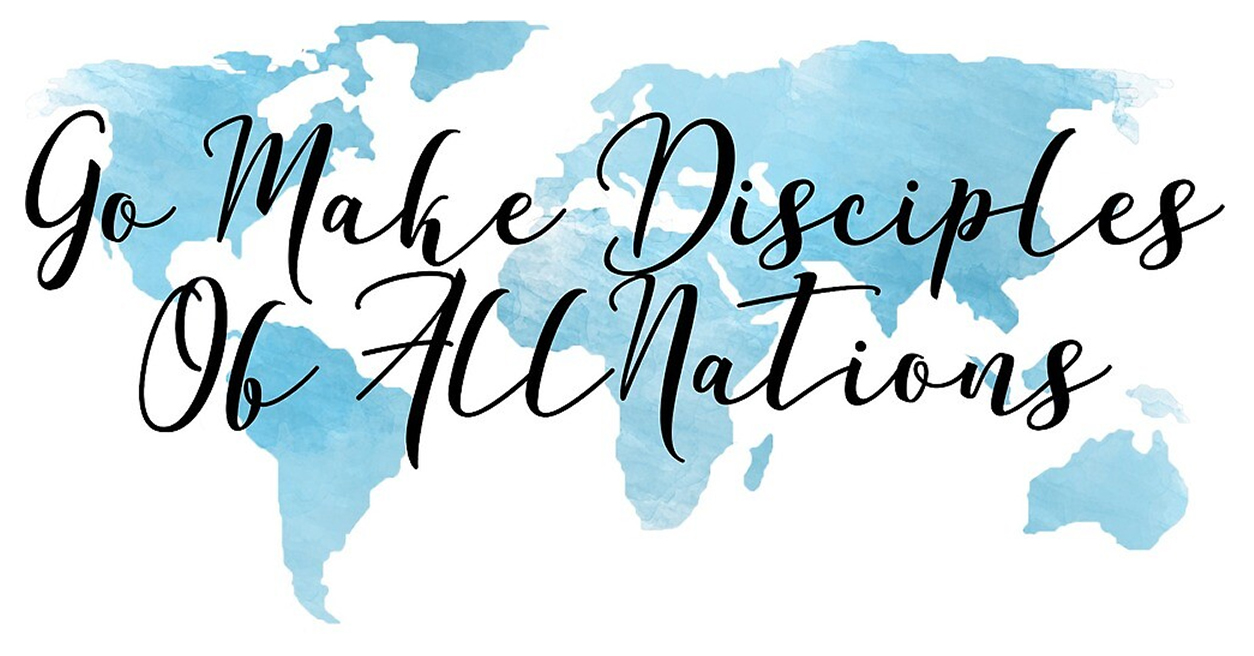 Posted at 10:32h in News & Updates by Colleen Mudlaff

During this Easter season, the first readings at Mass have been taken from the Acts of the Apostles.  It is the story of the founding of Christianity, from Jesus’ commissioning of the Apostles to the arrival of St. Paul in Rome.  It was a time marked by the great growth of the nascent church, not just through increases in numbers but also through a constant expansion of its horizons, so that it went from a small sect within the Jewish community in Jerusalem to a movement that sought to evangelize the entire world.  It was not an easy process; for it encountered resistance at every step, as much from within as from without.  The leadership kept defining boundaries that they thought were essential to the community’s identity, while the Holy Spirit kept blowing them away, drawing ever-wider groups of supposed “aliens” into the community of believers.  The critical point, and the most controversial, occurred when the disciples’ outreach efforts began to attract large numbers of pagans who had no previous involvement with Judaism.  Both Peter and Paul had experienced this in their ministries; but it made the leadership back in Jerusalem uncomfortable.  That group insisted that the pagans could only belong to their community if they first became Jews by conforming to the Jewish law.  It took a formal council to resolve the issue.  After hot debate, the leadership, guided by the Holy Spirit, agreed that, because God had clearly accepted the pagans as they were by pouring out the Spirit upon them, the Church was compelled to do the same.  This move to greater inclusion completely transformed the Church, not only by opening it to the rest of the world, but also by bringing it into contact with the culture and thought of the Greco-Roman world, which greatly enriched its self-understanding, theology and practices.  It is no accident that Acts ends with Paul in Rome, having transferred (along with Peter) his base to the center of the known world.

Since then, the Church has sought to carry out Jesus’ command to “go make disciples of all nations” by reaching out to peoples and cultures throughout the world, from Northern and Eastern Europe to Africa to various parts of Asia and the Americas.  The Society of Jesus, from its founding at the height of Europe’s Age of Discovery, has been in the vanguard of those efforts to bring the Gospel to all nations, striving to enter into dialogue with the different peoples and cultures the Jesuit missionaries encountered and to adapt the Gospel in terms that they could understand and embrace.  This inclusive approach often met resistance from others in the Church who insisted that anyone joining the Church should adopt its existing language, customs and ways of thought, which had long ago shifted from Jerusalem to Rome.  Nevertheless, the Society and those with a similar approach have continued that work in every part of the world, often with great success, expanding and enriching the Church tremendously in doing so.

That spirit continues in the work of the Missiology program at the Gregorian University, as shown in their latest video, referenced in this May newsletter.  Its faculty and students speak with passion about their vision of a Church open to all humanity and embracing all human experience and culture.  They themselves embody that spirit, coming as they do from all over the world yet united by a common faith and mission.  The program emphasizes dialogue with other cultures and religions and developing a universal theology that is truly intercultural, with special emphasis on the poor and marginalized.  This is not to lessen in any way the importance of the Christian message.  Just the opposite, it is based on the conviction that the Gospel can be a transforming force, bringing life, joy and hope to a world that has largely turned its back on religion.  The Gregorian University as a whole shares that commitment.  Its latest vision statement, developed as part of the process to integrate the Biblical and Oriental Institutes into the University, affirms its dedication to “Ecumenical and interreligious dialogue” and “listening to and taking on the needs, questions and concerns of new generations.”    In supporting the Gregorian, we become part of this Spirit-led effort to build a more open and welcoming Church.