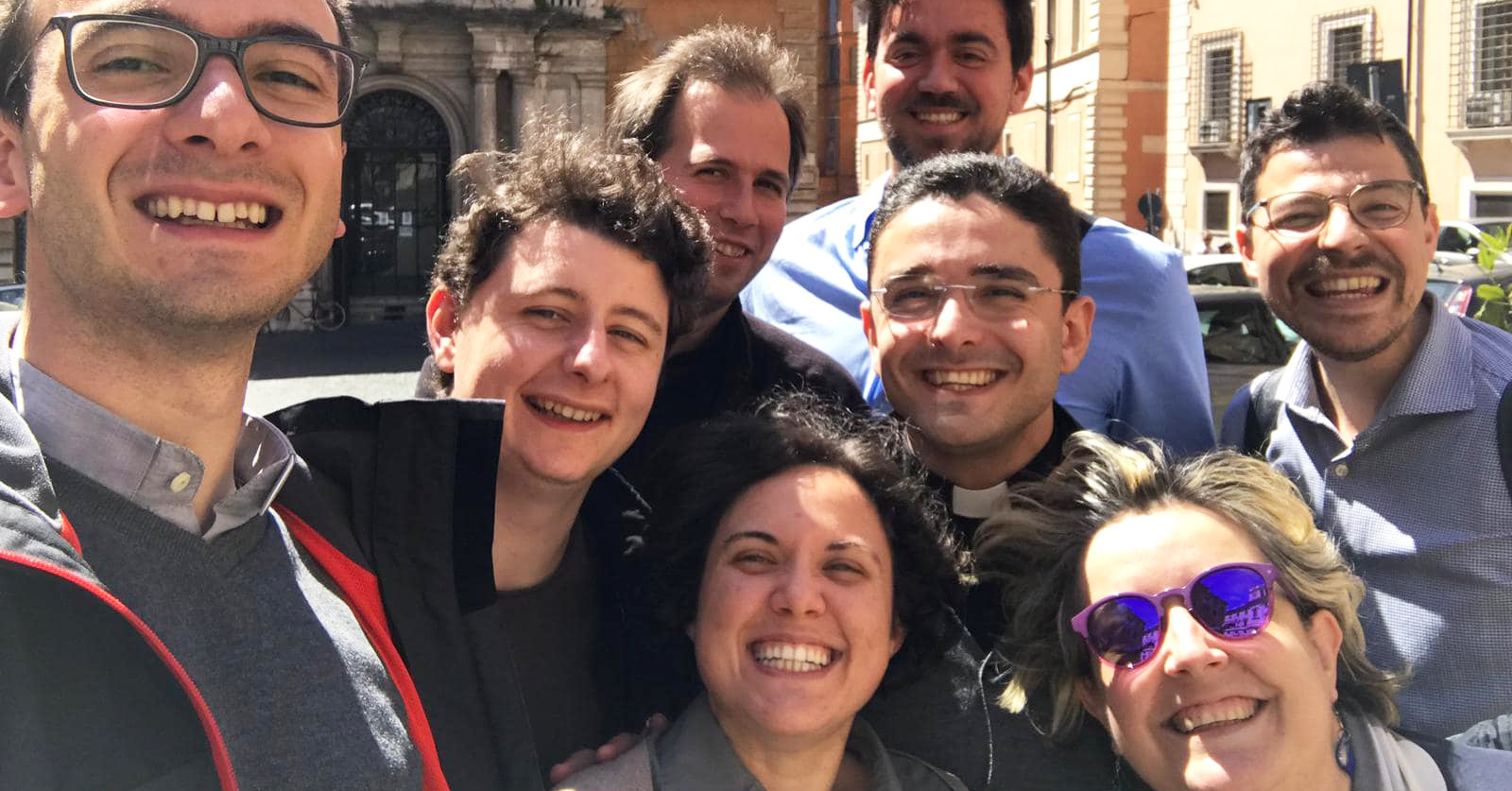 Posted at 11:33h in News & Updates by Gregorian Foundation

In a reflection on the Nativity scene, Pope Francis noted how it showed the whole world gathered around the newborn Christ. There was the Holy Family itself, migrants driven from their home by political forces, too poor to secure shelter in the inn, so that Mary had to give birth in a barn. They were joined by poor, hard-working shepherds from the nearby fields. But then there were the three Magi, in their fine robes bearing expensive gifts, having traveled from a distant land. They represent those who are wealthy and privileged and also the pagan nations that made up the wider world beyond Israel. This beautiful scene serves as a proclamation that Christ did not come for any one group; he came to bring together all people, across class, nationality, race, language and religion. And that is the mission he bequeathed to his Church. That is what we celebrated earlier this month on the feast of the Epiphany.

At our annual dinner in New York last month, Fr. Dominic Markl, SJ shared his experience of this mission in his work at the Pontifical Biblical Institute (the Biblicum). He spoke very warmly about their students, “our treasure,” who come from all over the world. At the Biblicum 70 countries are represented among their 360 students. They bring with them their extraordinarily diverse experiences and concerns. For example, one of his doctoral students is from Syria and is writing on the prophet Jeremiah, with a long-term interest in promoting Christian-Muslim relations. Another is from Ukraine, studying the symbolism of the City of Jerusalem in Jeremiah, seeking insight on rebuilding a nation devastated by war. Other students from Nigeria and India are focusing on themes of religious persecution, which they have experienced first-hand in their own Christian communities.

Though many of their students come from developing countries with no financial resources, they are of the highest quality, and receive very rigorous training in languages and textual criticism.  They are expected to know Latin, Greek and Hebrew to start with, but also learn Aramaic and add one or more ancient Middle Eastern languages that provide insight into Biblical texts, such as Akkadian, Syriac, Ugaritic or ancient Egyptian. In addition, they are schooled in modern interpretive techniques that read the texts in the context of the social and political issues that influenced the authors and the communities for which they were writing. That gives the students the tools to bring the texts into dialogue with the social and political issues affecting their own communities. There is also a strong interest in interreligious dialogue. For example, there are two Jewish women who are distinguished scholars teaching the New Testament at the Biblicum. From them the students get an authentic understanding of the Jewish faith and culture that shaped Jesus, Paul and other New Testament figures. The quality of the students and their training is unmatched anywhere in the Catholic world. Fr. Markl noted that visiting professors come from schools like Harvard and Yale to teach at the Biblicum for almost nothing just for the privilege of working with their students.

The students are deeply devoted to service of the Church, especially in their own communities. They bring their expertise home to the US, Egypt, Romania, Columbia, Brazil, Nigeria, Congo, Indonesia, Korea, China and throughout the rest of the world. As Fr. Markl said proudly, it is the first time in history that the whole world can read the Bible professionally, which brings the world together around a more profound understanding of God and God’s active presence in our history and our lives today. At the same time, Fr. Markl was very honest in pointing out how fragile the finances of the Biblicum are, which threatens the long-term quality and stability of their programs. That is why the Biblical Institute, along with the Gregorian University and the Oriental Institute, are among the highest priorities of the Society of Jesus and why our support is so critical.