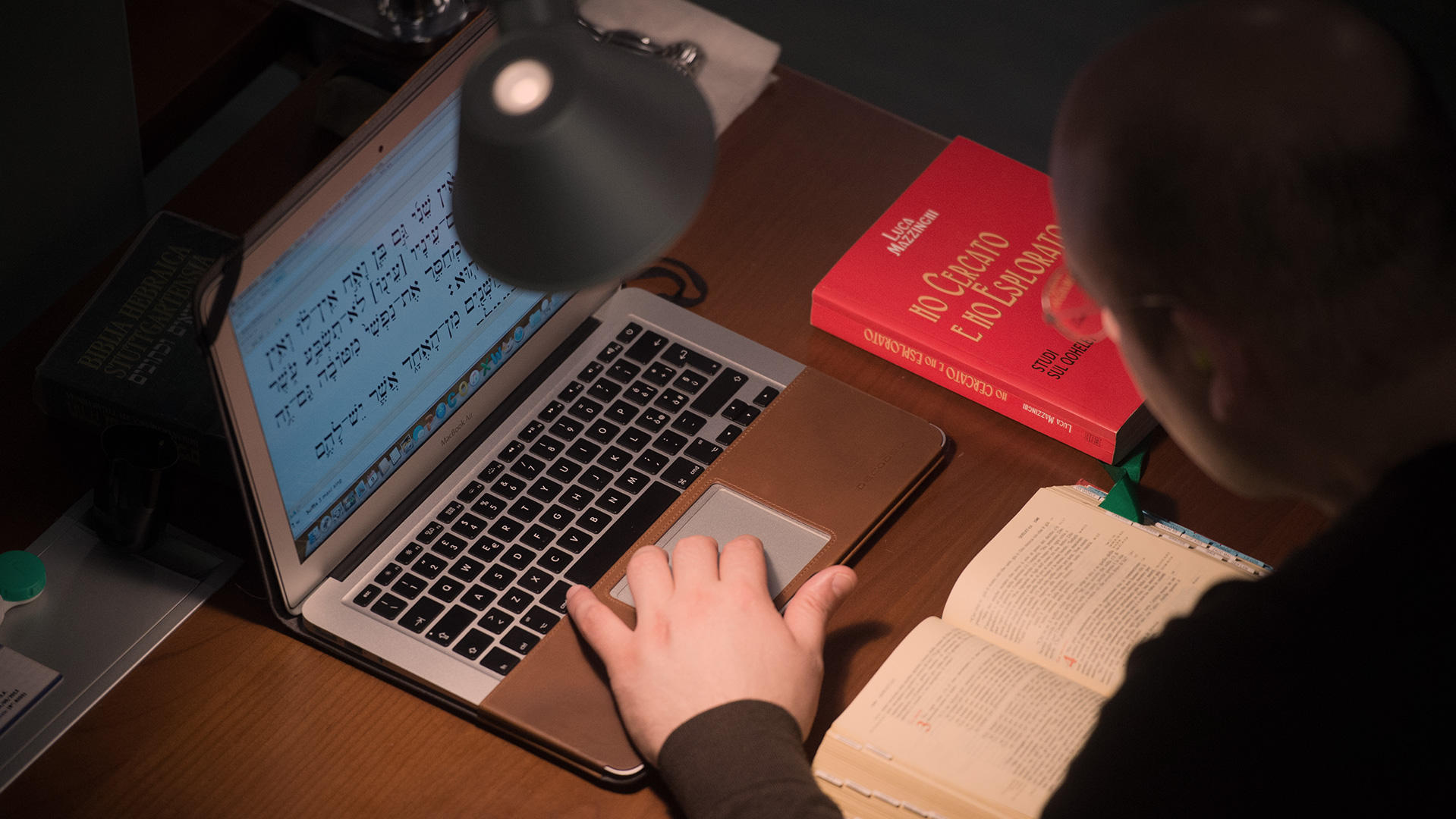 Posted at 18:00h in Pontifical Biblical Institute by gregorian

1. The Biblicum cultivates and promotes the study of Sacred Scripture.

Courses include languages (Greek, Hebrew, Biblical Aramaic, and other ancient languages); Archaeology, Geography, and Hermeneutics ; Structures, Forms and Literary Genres of the Bible; Methodologies for the Exegetical and Theological Study of the Old and New Testaments; and many more.

2. The Institute was founded by Pope Pius X.

Pope Pius X founded the Institute in 1909 with his apostolic letter, Vinea Electa. He intended it to be a “centre of higher studies for Sacred Scripture in the city of Rome and of all related studies according to the spirit of the Catholic Church.”  The Oriental Faculty offers programs towards licentiate and doctorate degrees in Ancient Near Eastern studies.

3. Students from around the world are enrolled in studies at the Institute

The Institute is renowned as one of the world’s top biblical institutes of higher learning and draws students—priests, seminarians, religious and lay men and women—from more than 60 countries.

4. The Biblical Institute’s Library is considered one of the best biblical libraries in the world.

The library’s collection was originally made up of duplicates donated by the Vatican Library. The holdings of the library, including a number of rare books, were enriched by its own acquisitions as well as by contributions from teachers of the Institute. The library specializes in Biblical and Ancient Oriental Studies, Biblical exegesis and auxiliary sciences (such as Semitic philology and Greek), history of exegesis of all ages, both Christian and Jewish, and archeology of the Ancient Near East (Palestine, Syria, Mesopotamia, ancient Asia, Egypt, Western Iran).

5. The Library building is worth a visit.

The library building occupies two floors of the Muti – Papazzurri palace. Most of its assets are located in the central hall, an area distributed on three levels with shelves and balconies between them harmonized in typical Art Nouveau style.

6. Since 1927, the Pontifical Biblical Institute has had a branch in the city of Jerusalem.

The branch in Jerusalem is a house at the service of the professors and students of the school in Rome; it is also the base of operations for students’ studies elsewhere in the Holy Land. The building, located just outside the Old City, contains a library and a museum as well as residential facilities. Since 1976 students of the Biblical Institute have the possibility of following, as part of their curriculum, a program of studies in Jerusalem either at the Hebrew University or at the École Biblique.