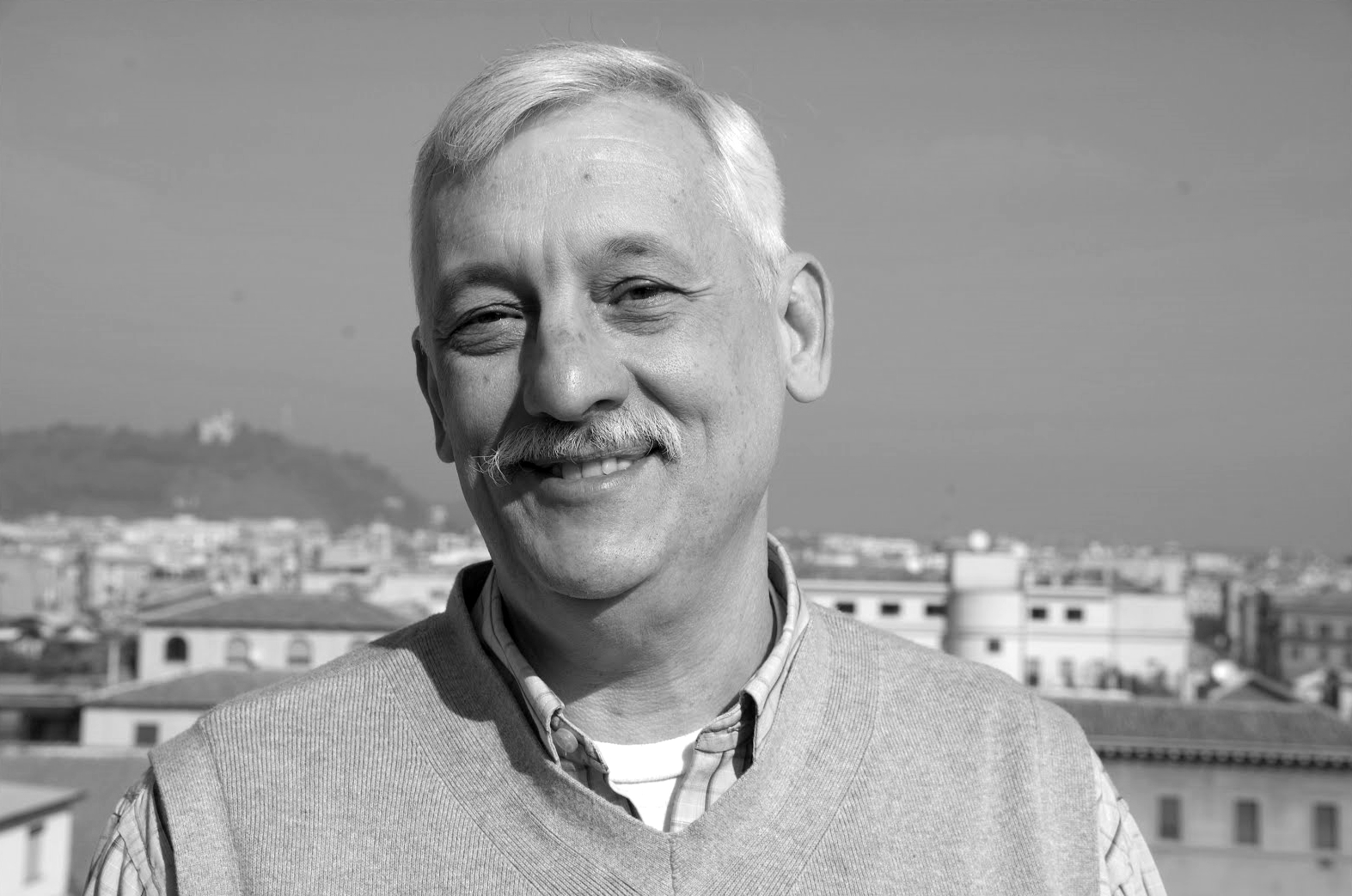 Posted at 08:04h in News & Updates by gregorian

The 36th General Congregation of the Society of Jesus has elected Father Arturo Sosa Abascal, of the Venezuelan Province, Superior General.

In accordance with the Formula of the General Congregation (No. 84. 1), the Vicar, Father James E. Grummer, S.J., made the following proclamation:

Since in a complete and legitimate Congregation, after comparing all the votes, a majority of all of them have nominated and elected Reverend Father, Arturo Sosa Abascal, I, by the authority of the Apostolic See and of the entire Society, declare the aforesaid Reverend Father, Arturo Sosa Abascal, elected as General of the Society of Jesus, in the name of the Father and of the Son and of the Holy Spirit. Amen. (Rome, October 14, 2016)

Here is a brief profile of Father Arturo Sosa Abascal: Born in Caracas, Venezuela, on November 12, 1948. He is the Delegate of the General for the International houses and Works of the Society of Jesus in Rome. He has a doctorate in Political Sciences from the Universidad Central de Venezuela. 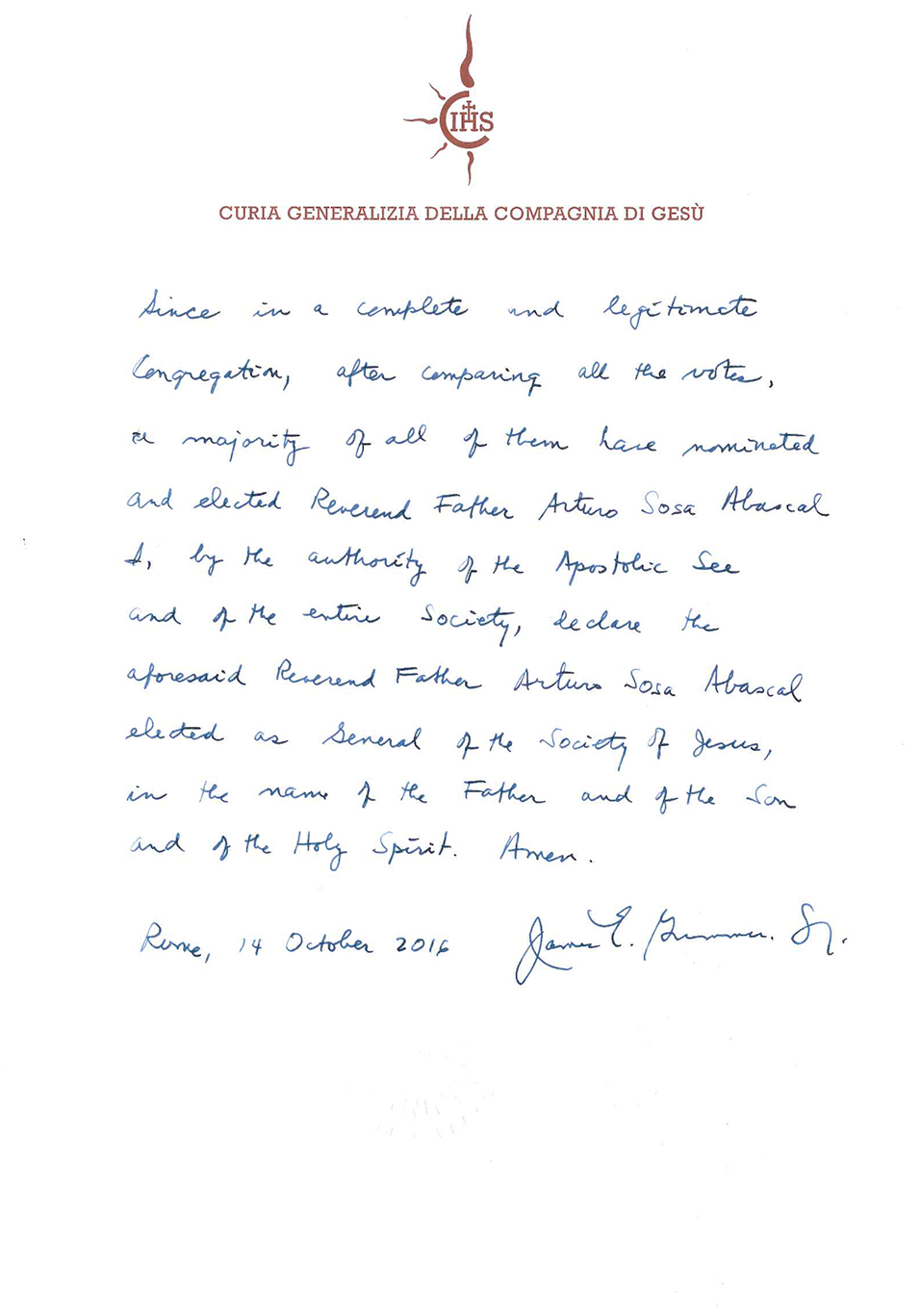