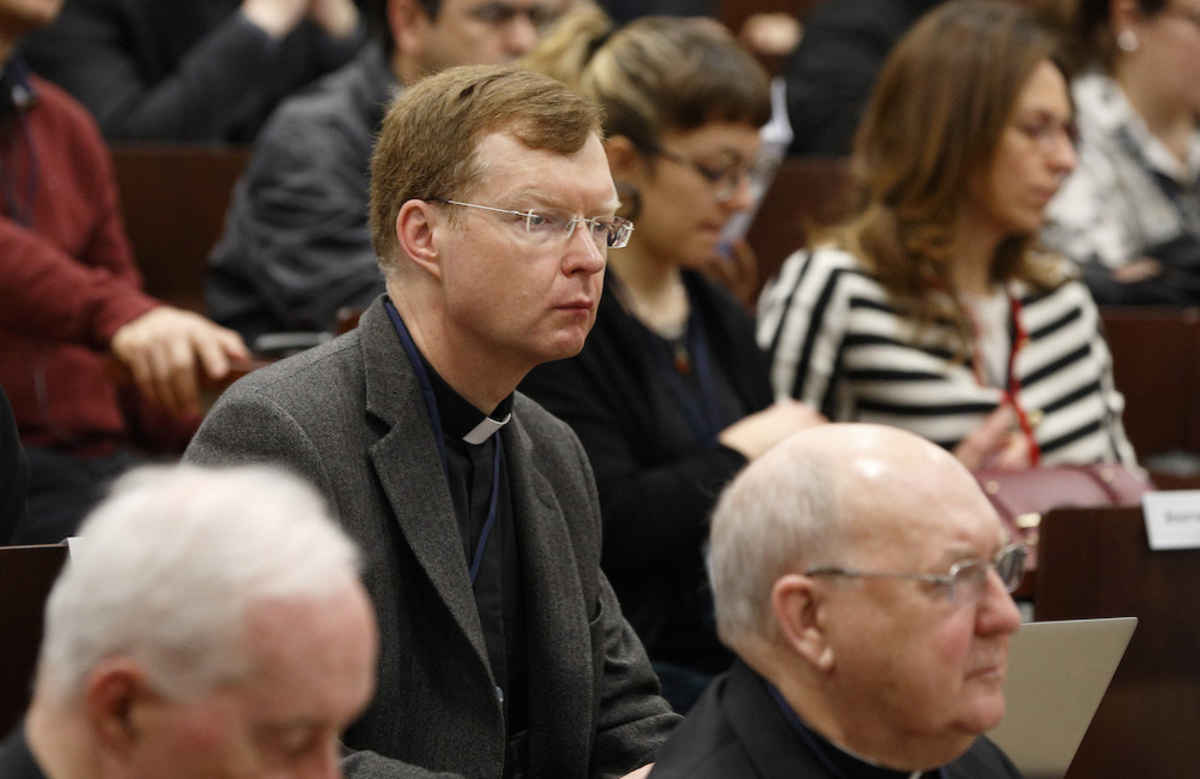 Posted at 17:17h in News & Updates by Colleen Mudlaff

By summoning leaders of the world’s bishops’ conferences and top representatives of religious orders to the Vatican in February to address the abuse crisis and the protection of minors, Pope Francis is sending the message that the need for safeguarding is a global issue.

Even though media attention and public fallout for the church’s failings have focused on a small group of nations, abuse experts and victims know that does not mean the rest of the world is immune from the scandal of abuse or can delay taking action to ensure the safety of all its members.

While Catholic leaders in some countries might not recognize it as a global issue, Vatican offices that receive abuse allegations have a “clear idea about what is the situation now because allegations come from all parts of the world,” said Jesuit Father Hans Zollner, a member of the Pontifical Commission for the Protection of Minors, president of the Center for the Protection of Minors at the Pontifical Gregorian University and a member of the organizing committee for the February meeting.