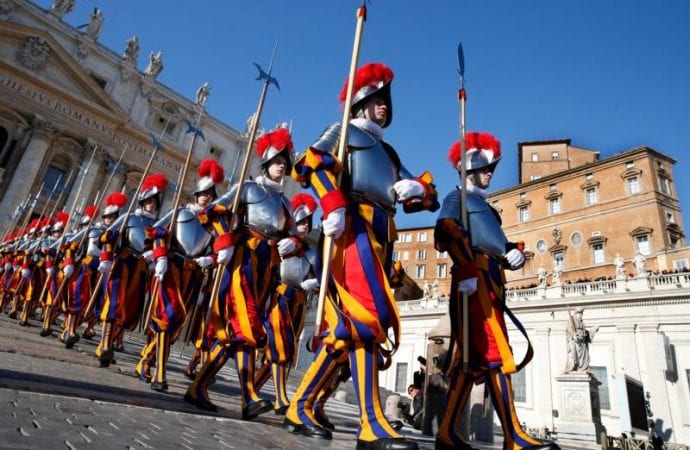 Posted at 09:28h in News & Updates by Colleen Mudlaff

A preliminary outline of Pope Francis’s coming apostolic constitution on the Roman Curia reveals the merger of several more departments and an increased emphasis on the presence of laity as part of a reform hinged on decentralization and synodality and fueled by evangelization.

Tentatively titled Praedicate Evangelium, a draft of the constitution has been sent to the heads of all Vatican departments, bishops’ conferences, nuncios and certain law institutes, whose comments are being studied before the document’s publication.