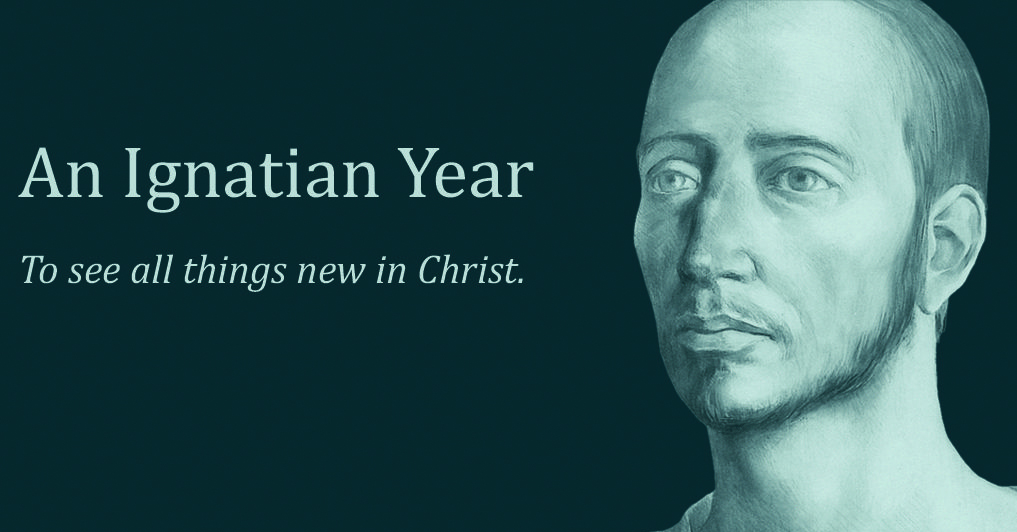 Posted at 10:24h in News & Updates by Colleen Mudlaff

Last month, Fr. Hans Zollner, SJ, the founder and President of the Institute of Interdisciplinary Studies on Human Dignity & Care at the Gregorian University dedicated to safeguarding children and vulnerable adults (formerly the Center for Child Protection), addressed a group of supporters gathered at the Georgetown Jesuit Community. He talked about the difference between those institutions, including dioceses, that had dealt successfully with the abuse crisis and those who had failed and were still mired in scandal. The successful ones had followed the basic structure of confession. They had done an honest and thorough examination of conscience, confessed their faults, shown genuine sorrow for their failings and pursued some form of reparations to help mitigate the damage done. That allowed them to get past the crisis and move forward. The others, those who had failed, were not willing to look honestly at their own attitudes and behavior that contributed to the crisis. They rather clung to their image of innocence and purity, unable to acknowledge the truth of their human failings. That left them stuck in a status quo that had become untenable.

This is an important lesson for all of us as we close out the Ignatian Year on July 31, the Feast of St. Ignatius. This commemoration of the 500th anniversary of the conversion of St. Ignatius has called us to our own conversion with the theme “To see all things new in Christ.” That means first of all that we must “see,” undergoing a thorough, searching, unrelenting examination of our current situation, including who we are, our strengths and limitations, our successes and failures, the opportunities and challenges facing us, and our deepest yearning and desire, which reflect the movement of the Spirit within us. This examination must extend to “all things,” transcending our current individual situations, listening to the experiences, ideas, insights and desires of others, particularly those beyond our normal horizons, with special sensitivity to where the greatest need is. That means being open to what is “new,” having the freedom to embrace change, shifting focus, taking on new commitments and letting go of old ones. Most important, the entire process must be centered “in Christ.” It requires putting aside self-interest, letting go of cherished assumptions and following God’s will wherever it takes us. It is a demanding but exciting charge.

The Society of Jesus worldwide has taken this call seriously by undertaking a radical strategic planning process rooted in prayer and open to the promptings of the Holy Spirit. Its goal is for the Society to follow God’s will more faithfully and become more effective as a transformative force in our world. As a first step, in our province, each Jesuit community will engage in a process of communal discernment and apostolic planning. There will also be regional meetings of Jesuits and lay colleagues with a similar end. Each of these will require serious prayer, intensive listening to the experiences and insights of others and a careful examination of the contexts in which we operate and the needs of those we serve. The results of these meetings will be fed to a province planning committee, which will craft an apostolic plan for the province, to be sent to Fr. General for his approval. Similar processes are occurring in other provinces.

At the same time, the Gregorian University, the Biblical Institute and the Oriental Institute have been engaged in their own discernment process as a basis for integrating the three institutions into a new and stronger Gregorian University while enhancing the special identities and charisms of the individual components. A broadly representative commission has been working with the Delegate for the Roman Houses to create a sharpened vision and mission for the integrated Gregorian as a foundation for forming a more effective and efficient administrative structure. As a result of this process, the Gregorian will continue to evolve new pedagogies, programs and initiatives in order to provide the universal Church with the thoughtful guidance and educated, inspired leadership it needs to become the prophetic voice and healing force it is called to be.