Directed by the Jesuits at the Gregorian University 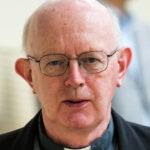 A member of the Irish Province of the Society of Jesus since 1965, Fr. Tim Healy has been a member of the Gregorian’s Institute of Psychology for thirty years, which he has served as both a professor and director.  He is especially interested in the intersection of philosophy, theology, and psychology. 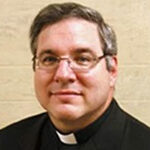 BACK TO RETREAT SCHEDULE