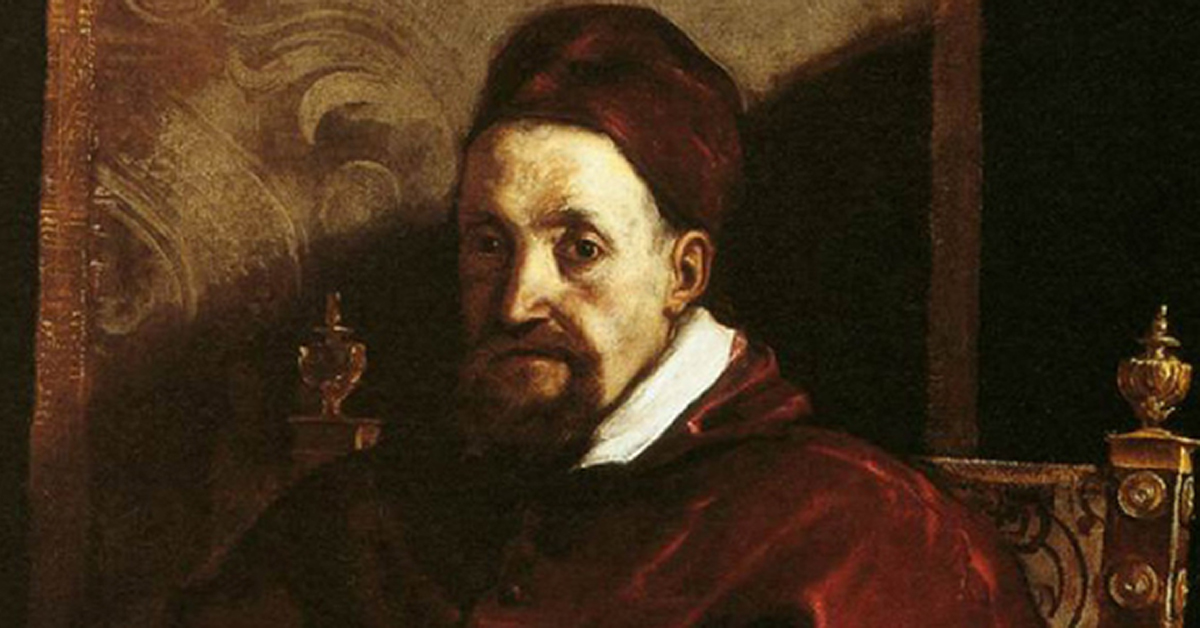 Posted at 23:17h in News & Updates by Colleen Mudlaff

This month, the Gregorian University held a conference on St. Robert Bellarmine titled “Revisiting Bellarmine: Between Theology, Philosophy and History,” on the four hundredth anniversary of his death. It was sponsored by Fairfield University, whose patron is Robert Bellarine, and the Gregorian University Foundation. It was especially appropriate for the Gregorian to do this retrospective, because St. Robert was so closely tied to its predecessor, the Roman College. He had studied there upon entering the Jesuits in 1560, then was called back there to teach in 1576 by the school’s great patron Pope Gregory XIII. In 1592, Pope Clement VIII appointed him Rector of the Roman College, observing that “the Church of God had not his equal in learning.” In 1599 he was made a Cardinal, in which capacity he served the Church as pastor, theologian, diplomat and administrator in a wide variety of situations until his death in 1621.

St. Robert was revered for his brilliance and deep learning, but also for his humility, selflessness, holiness and genuine love of the poor, often living in great poverty himself because he gave away all but the most basic necessities to help others. So convinced were people that he was a true saint that at his death, vast crowds pushed their way into his resting place just to touch his body with a cross or other artifact or snip off a piece of clothing, convinced that these would be holy relics. Yet it took more than three centuries before he was canonized. The basic reason is that in his fearless and devoted search for the truth, he staked out positions on many of the fiercely contested religious, political and intellectual developments of his day in a way that was open to new insights while preserving the traditions that were the foundations of the Catholic faith. That made him a controversial figure then and even now.

This was especially true in his debates with the Protestant reformers. He dispassionately analyzed their positions, acknowledging where they were defensible while pointing out the real differences and giving a powerful defense of the Catholic position, always with the hope of bringing the dissidents back into the Church. As a result, Protestant leaders saw him as their most serious opponent, regarding him with a mix of respect for his intelligence and learning and loathing for his strong opposition.

The most famous controversy Bellarmine was caught up in was over Galileo. Galileo was friends with many Jesuits, who were generally supportive of his work. He brought his telescope to the Roman College, and many of the Jesuits there, including Bellarmine, had a chance to observe the wonders of the heavens that the telescope had revealed, including the moons of Jupiter and the phases of Venus, which seemed to support the Copernican view of the solar system that had the sun rather than the earth at its center. Bellarmine defended Galileo initially when Church officials tried to suppress his writings. He suggested that Galileo could say that the Copernican system seemed to fit his observations better than an earth-centered model, as long as he did not claim that it was the ultimate reality, which would have contradicted the Biblical account of the heavens, as it was understood at the time. Galileo did not accept that compromise, which led to his writings being banned; and it was Bellarmine, because of their close relationship, who was asked to deliver that order to Galileo. As a theologian Bellarmine, like most religious figures from many faiths at that time, chose the literal Biblical view over the new, yet unproven, interpretation emerging from scientific inquiry. For that he has often been criticized by modern scholars; but he should be given credit for being more open than most to the possibilities raised by science. By seeking to find a compromise that would reconcile Galileo’s views with those of the Church, he was pushing the Church to take a first, tentative step into modernity, a process that would take centuries to complete.

It has always been a central part of the Jesuit mission to be in dialogue with contemporary culture, open to the issues, insights and gifts that it brings while holding to the essential truths of the faith. The Gregorian University, as the place “where the Church does its thinking,” continues that work today in the spirit of its great teacher and leader, St. Robert Bellarmine.